How does Human Behavior affect how we use the Idea Friendly Method?

The Idea Friendly Method is simply stated as

We use this method at SaveYour.Town to help small towns step into their greatness and make opportunities available for more people to participate. 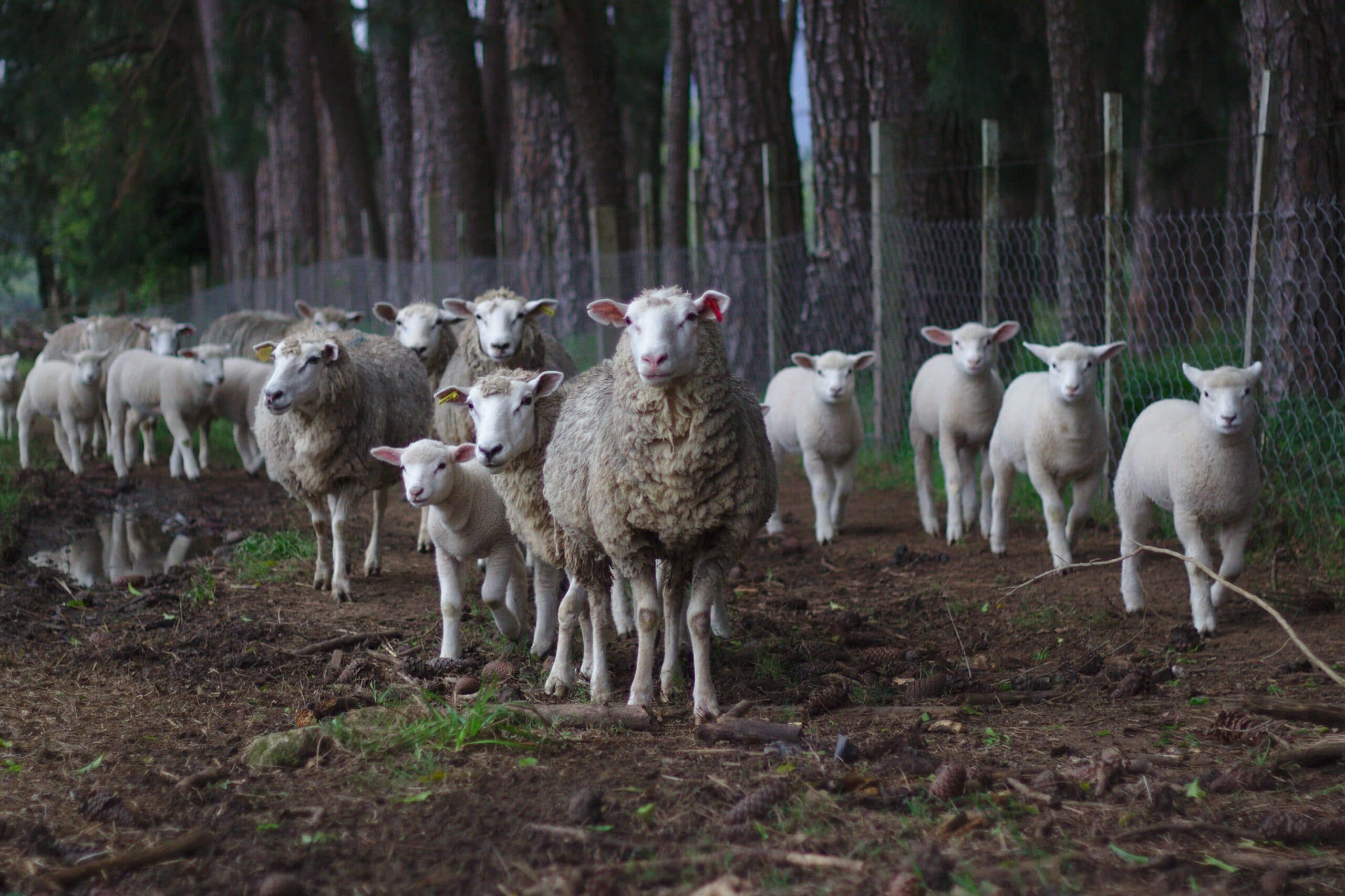 According to behavioreconomics.com, the three laws of human behavior are:

Most plans for towns are created by a few, in a backroom, with no input from the community until it is all done. The plan is so huge, there is no room for failure. This has been the status quo and this behavior worked in the past. It no longer works today. With the advent of technology, and access to it for more people, the forces of friction are at work in your town. Most of us want to see our towns thrive, grow into the future and be the kind of place we want to live. A place where we have choices and we get to try out our ideas. Those wishes, thriving, growing into the future and implementing ideas, are the fuel that helps us to push the status quo off it’s path.

Rule number 2 finds us in a sticky situation.

We are in between the Old Way of doing things and the Idea Friendly way of doing them. Are you willing to be one of the people who help change your environment? Do you wish to have a town that is forward looking and a place for your kids and grandkids to grow up in? These two questions lead us to think about our environment. You have a direct effect on your environment. If you accept the status quo, your environment will not change. Being in the middle at this time in the world offers us the opportunity to choose, willingly, which Way we want to be. Then we change the status quo or we stay in it.

The third rule is addressed by the Idea Friendly Method too.

By taking small steps the exposure to failure is reduced. If we do fail, it’s not a loss. It’s an opportunity to change it, fix it or let it go.  Exposure to small successes propels us forward with even more energy.

You also have the opportunity to involve many people making the decisions, trying out their ideas in a small way. That’s the first step in Idea Friendly, gathering your crowd. You simply share your big idea and invite a crowd to join you in accomplishing it.  It’s an easier way to accomplish your big goals by doing so with your friends and people who think like you.

The final step is Building Connections.

It’s the point in working on your big idea where you begin to ask questions that start with ‘who do you know that’. Building this powerful network becomes a joyful action, instead of counting on the six men in the backroom being the decision makers.

We know that community happens when people talk to each other. We know human behavior can be changed by conversations.

We know many towns are becoming Idea Friendly. Will you be one of them?