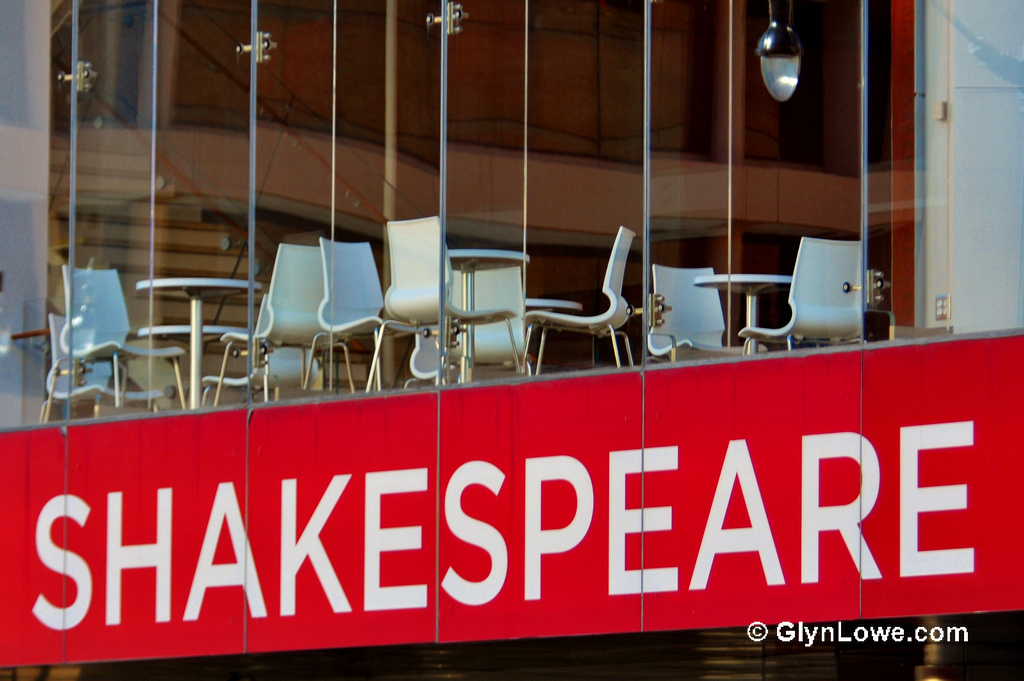 William Shakespeare was 52 years old when he died.  He died on his birthday, April 23.  He married a woman 8 years older than he was (he was 18, she was 26) and he married her because she was pregnant.  At the age of 36 he had 15 plays (out of 37) already published and was living in London. He had bought a house in Stratford for his family.  It was 4 day ride away from London and it is believed that he lived in London and came home during Lent, when the theatres were closed. He invested in his own theatre the Globe and also in property in Stratford, and did well.  In fact, it let him write plays and live on that money. (thanks to biography.com for that short bio)

There was speculation that William did not write his plays because he was not well educated.  He did attend school but there is no record to indicate he had higher education.  Funny that – assuming because he did not go to college that he had to be uneducated.  This is one of the first reasons why I like Will – because he persevered and followed his own path in life.

Then there is the body of work – exhaustive.  Comedies, tragedies, stories from the past and a few from his present.  He was said to have made his plays more flowing and understandable, that other writers of the time were quite full of superlatives and hot air.  I have plenty of trouble understanding Shakespeare – I can’t imagine what other writers wrote!  This is the second reason I like him – he wrote for the masses.

Finally, he has inspired many of my friends with his stories.  Cruzanne Lewis – my dear adopted sister – for years has said I need to read more Shakespeare, that he is indeed a wise man.  Now AJ and Melissa Leon have entered my life and insist (gently) that I follow Will and see what he has to say to me.  This is the third reason I like him – because people smarter than me are encouraging and loving and insist I research him more.

Indeed Mr Shakespeare was probably a believer of the law of attraction – based on these words of his:

“There is nothing either good or bad, but thinking makes it so”

“This above all: to thine own self be true”

“Men at some time are masters of their fates: The fault, dear Brutus, is not in our stars, but in ourselves, that we are underlings”