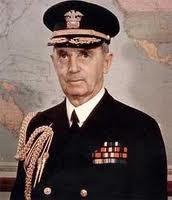 Who Is Admiral William Leahy?

It’s easy to forget that history happens all around us. And when we grow up in the midst of it, it becomes simply the “normal” background of our lives. Anything unfortunate enough to happen in that background is “ordinary.” This explains why some of William Morris’ hand-printed wallpapers have been painted over andwhy Louis Sullivan’s Midwest architectural jewels are razed.

I think Admiral William D. Leahy has succumbed, at best, to the “ordinary” in Hampton, and, at worst, to obscurity.

When ABCM christened its new Independent and Assisted Living Center “Leahy Grove” I overheard more than one coffee klatcher trying to figure out why. And while last year’s Holly Dazzle historic tour took a small step in shining a new light on Leahy and his contributions, including his ploy to fool the Germans by taking a “holiday” in Hampton on D-Day, we came away thinking that it just wasn’t enough.

What is so special about Admiral Leahy?

Admiral Leahy was the Navy’s first 5 star Admiral. He retired from the navy in 1939, but was reactivated by President Franklin D. Roosevelt in 1942 and appointed Chief of Staff to the Commander in Chief, U.S. Army and Navy, the President of the United States. FDR created the position explicitly so that his friend, Leahy, could “help him run the war.” Leahy was, effectively, though untitled, the first Chairman of the Joint Chiefs of Staff (COJC), and his successor, Omar Bradley, was given the new title. 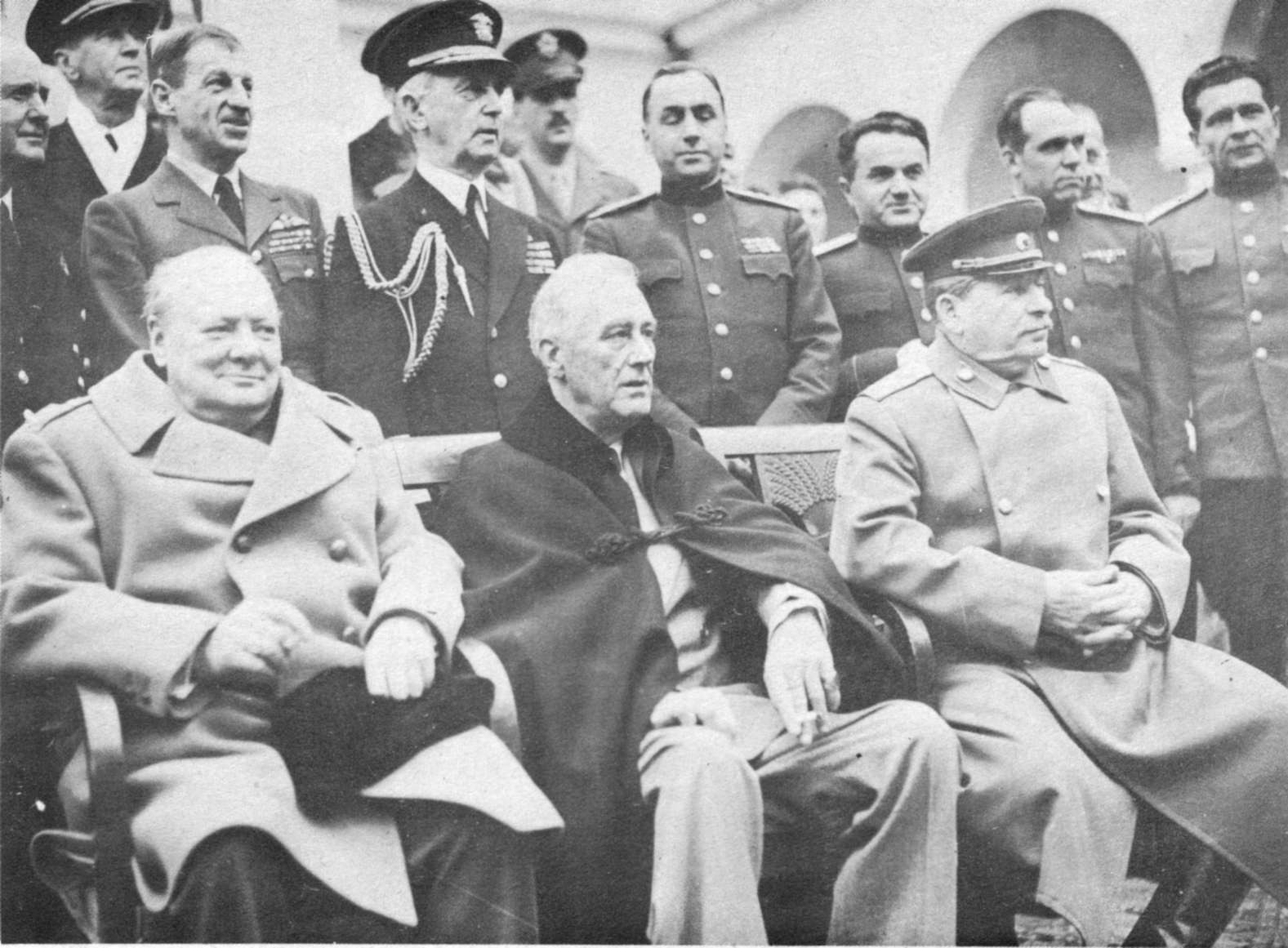 Leahy was against the testing and use of the atomic bomb, believing that “The Japanese were already defeated and ready to surrender because of the effective sea blockade and the successful bombing with conventional weapons … My own feeling was that in being the first to use it, we had adopted an ethical standard common to the barbarians of the Dark Ages. I was not taught to make wars in that fashion, and that wars cannot be won by destroying women and children.” (Leahy, William, I Was There, Whittlesey House 1950, p. 441)

During his “retirement” years of 1939 – 1940, Leahy served as Governor of Puerto Rico. He is remembered there as being one of the most lenient American governors of several that served Puerto Rico in the early 20th century. He followed a policy of not intervening directly in local politics, attempted to understand and respect local customs, and initiated various public works projects. One of his final duties as COJC was mediating between the Government of Puerto Rico and the US Military the involuntary transfer of parts of Puerto Rico to the United States for permanent military use, following which, he resigned.

I like to think that his Iowa roots helped shape Leahy’s character, a character that served him and this country well during a particularly trying time in America and the world. It is right that he be not only remembered, but honored, by a quality, permanent memorial.

A Leahy Memorial Is Being Created
Thanks to the shrinking world created by social media, Lieutenant Paul Mathews from Hampton, currently on active duty with our Navy in Brazil, heard about our efforts about the same time his commander asked him if he knew who Leahy was. The result of these cyber-meetings is the beginning of a plan to create a permanent home in Hampton, under the umbrella of the Franklin County Historical Society.  There will be exhibits that honor Leahy’s contributions and tell this important piece of American History.  A 1/48 scale replica of the ship named after Leahy is in Newport RI at the Surface Warfare Officer School and is acquirable as well.

Mathews has worked with the National Archives to acquire some of Leahy’s possessions, including one of Leahy’s uniforms, a bust signed by FDR, a plaque from President Truman, Admiral Flags, Photos, and Paintings.

The fundraising has begun and we graciously will accept all donations.  Please write a check made payable to FCHS-Leahy and mail it to P.O. Box 144, Hampton Iowa 50441.   Next year you should be able to visit our community and stop by the Leahy Memorial, in the possible location of the G.A.R. Memorial Hall in downtown Hampton!