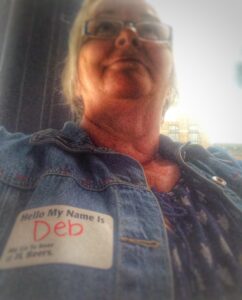 Last week I was in Sioux Falls for 3 days for the Midwest Area Chamber Executives Conference.  It’s days of training, networking and hearing about what is working in other communities.  This year we received a tour of downtown Sioux Falls as part of the training.  Connie Larson from Millbank sat next to me and gave me a REAL tour.  She grew up in Sioux Falls and was able to tell the before and after stories of downtown.  She also suggested I go eat at JL Beers while I was in town. 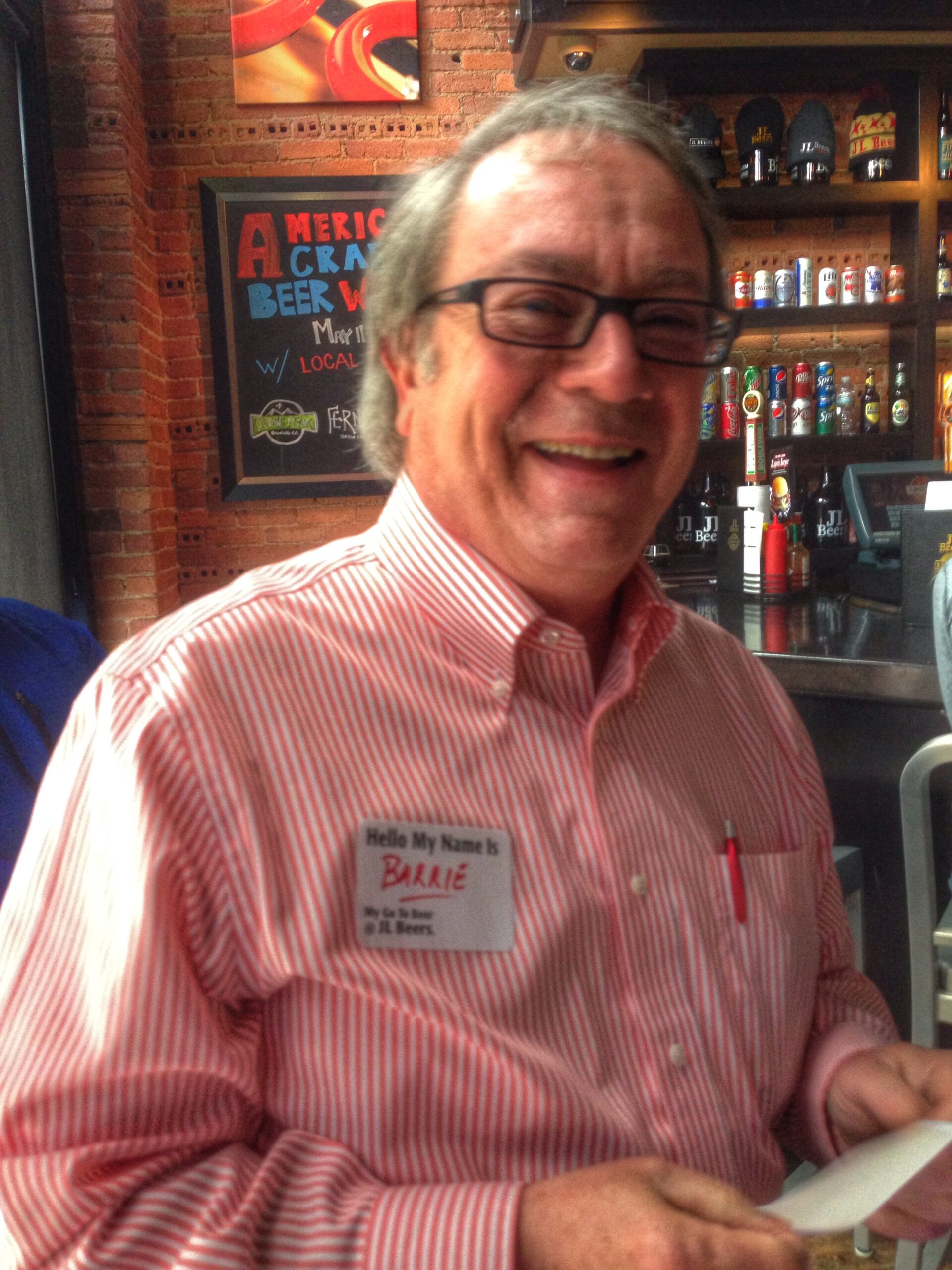 I was meeting Tim Coffey from Clear Lake to go over some details of a project, and we decided to meet at JL Beers.  I got there first and was greeted at the door by a lovely young woman who asked my name, how many in my party and suggested I wait by the front window for Tim.  She also made sure I got a gluten free glass of ale while I waited!  In fact, she took my order and delivered it to me, even though she was not the server. 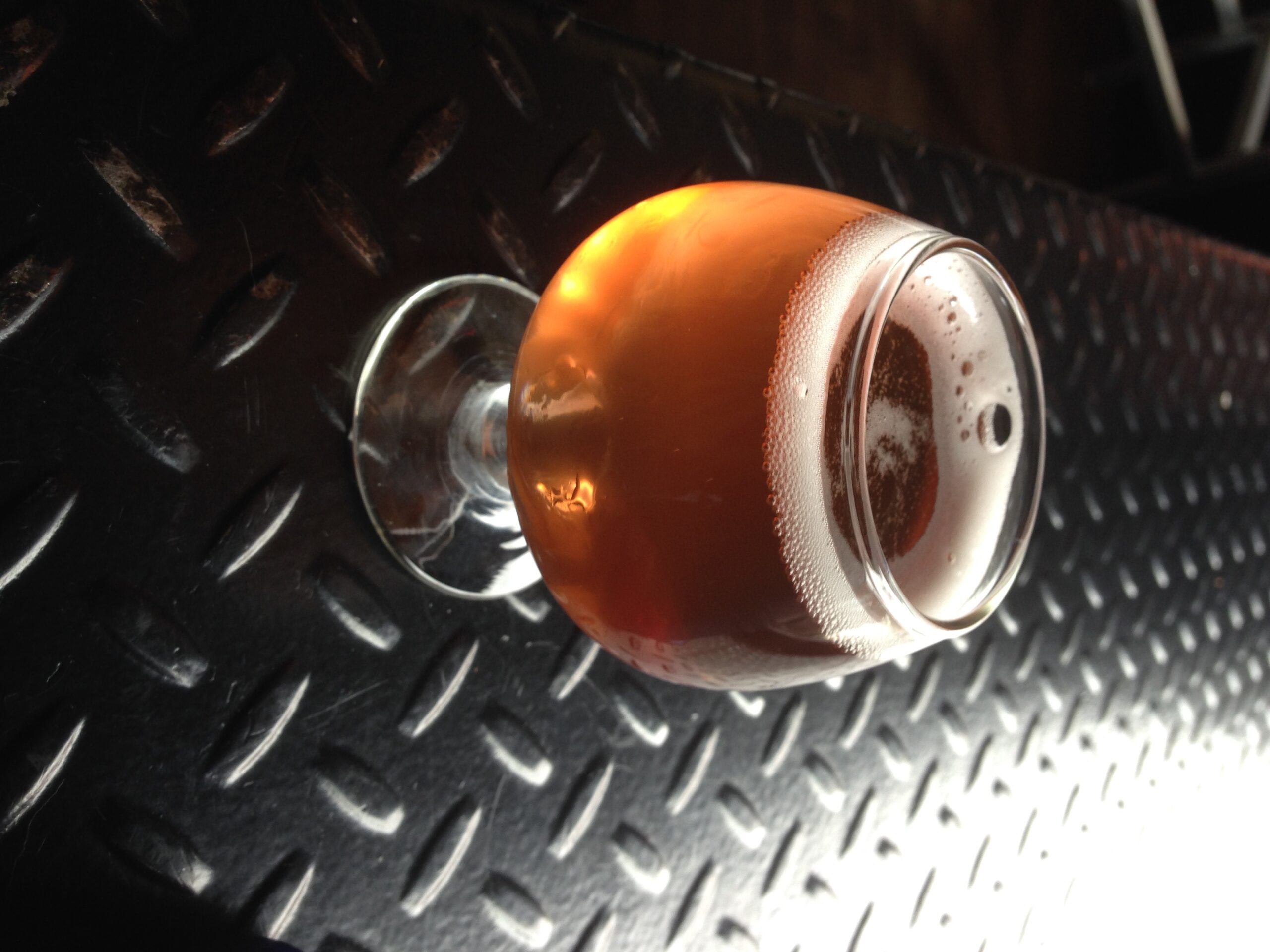 Let me back up.  Outside the restaurant was a pig.  He gave me a big hug.  He escorted me to the door.  He was happy.  He was very, very pink. I noticed he was outside during the noon rush only, posed for pictures with many people – most who did not come in, and was the friendliest pig I’ve ever seen.

Tim arrived and we had a table for two.  It was a high top, with a beautiful inlaid image of a bike.  The menu consisted of two pages of burgers and 6 pages of beer.  Yes, they serve beer.  Notice the name: JL Beers.  The burgers are simple, big and awesome.  The ale I had, a Zombie Killer, had peach in it and some wild cherry.  It was light, good and just enough.  I also had a 1919 root beer with my meal.

JL Beers started with one location, created a brand that was friendly, had great beer choices, a simple menu and is known for their customer service.  You can now find them around the Midwest.