I Love a Parade!

It’s summertime.  What are you doing in your community to promote your business?

Here’s an idea — get in a parade. That’s right — gussy up that old jalopy and be in a parade.   While you are at it, take a lot of pictures and talk to some other people in the parade.  Meet folks who are watching the parade.

Here’s another suggestion — write about the other businesses in the parade on your blog.  Take pictures of them and put them up on facebook.  You could live tweet the event! You could promote the parade, write a press release stating that not only will you be in the parade but it will be live tweeted and live facebooked (upload the pics live).  Send the press release to all the local folks, and don’t forget the tv people.

Tell stories.  Make it fun.  Get excited.  Get your workers and your kids involved.

While you’re at – find a parade in a nearby county.  Spread the love.  Give of yourself and talk about others.  Tell the stories.  Ken Blanchard said “ I absolutely believe in the power of tithing and giving back. My own experience about all the blessings I’ve had in my life is that the more I give away, the more that comes back. That is the way life works, and that is the way energy works.” 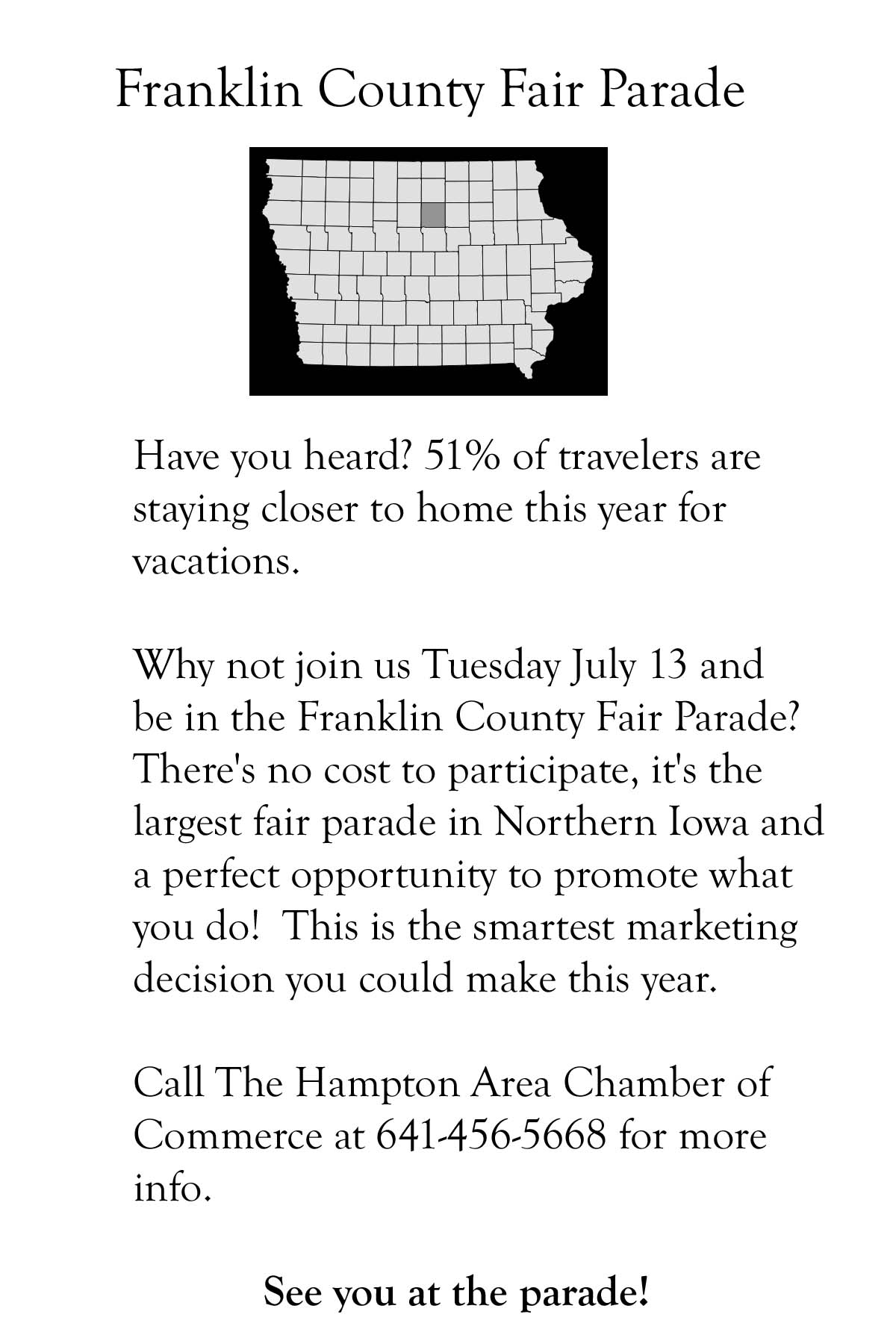