Are You in Pain? 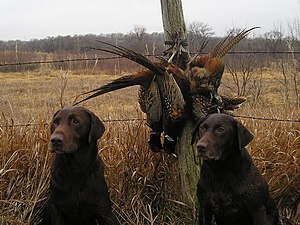 My mouse sucks.  It’s old, it sticks, it closes windows when I want them bigger.  It’s just an awful old mouse.

Yet I keep using it.

Reminds of that story about the hunting dog.

Jake was rocking his chair on the front porch when I stopped by to visit.  His old bloodhood, Shane, was lying in the sun on the porch whimpering.  Every so often he’d look at Jake and howl.  Pretty soon it started to get on my nerves.  I asked Jake “what’s wrong with that dog of yours?”  “Nothing serious” he replied.  Alright – I kept talking but Shane just kept on whimpering.

“Seriously Jake, what the hell is going on with that dog?”

“It doesn’t hurt enough yet.  He’ll move when it hurts enough.”  Jake replied.

I’d rather complain and whine and whimper about my crappy mouse, than buy a new one.

What else isn’t working for me, yet I won’t do anything about it?

What would happen if I moved before it hurt too much?